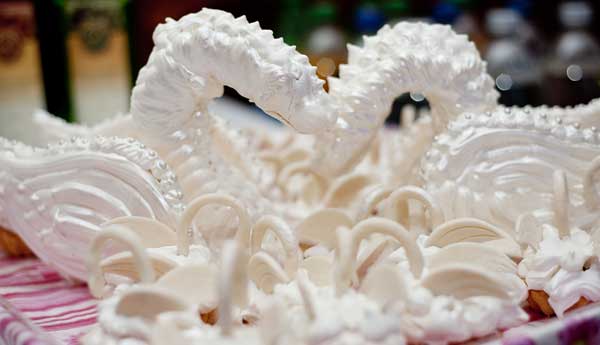 Wedding Traditions for Your Special Day

Ever wonder if luck has anything to do with your wedding day… or marriage?  As a wedding officiant, a personal counsellor to so many married couples and a personal friend to so many ‘happy married couples’ I’ve come to conclusion, “LUCK” has nothing to do with a winning, successful and happy marriage.  LUCK may have something to do with winning the lottery…but no too much with a great marriage.  In fact I would suggest, WORK, Preservative, and commitment are far more the ingredients of a healthy marriage than any luck will ever bring you.  That said, it’s OK to have a little fun and look back on traditions especially as it relates to your wedding day…